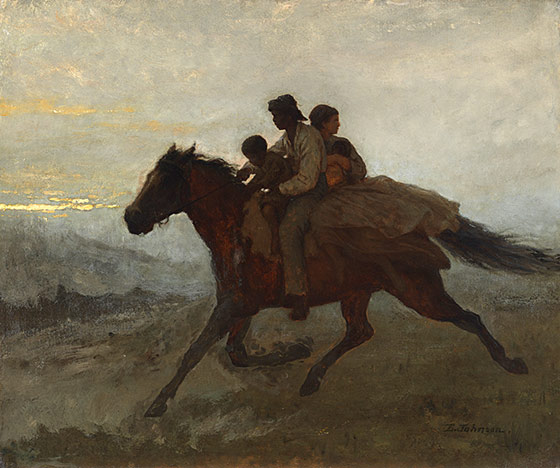 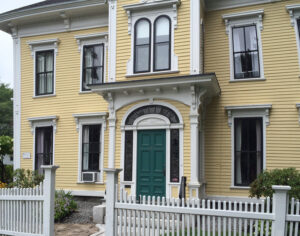 Out on a walk and I just found out that Eastman Johnson lived just over a mile from here on Winthrop Street in Augusta.  I love knowing this.  He was a fabulous artist and to know he was was at his easel just down the road is wonderful.

Eastman Johnson (July 29, 1824 – April 5, 1906) was an American painter and co-founder of the Metropolitan Museum of Art, New York City, with his name inscribed at its entrance. He was best known for his genre paintings, paintings of scenes from everyday life, and his portraits both of everyday people and prominent Americans such as Abraham Lincoln, Nathaniel Hawthorne, Ralph Waldo Emerson, and Henry Wadsworth Longfellow. His later works often show the influence of the 17th-century Dutch masters, whom he studied in The Hague in the 1850s; he was known as The American Rembrandt in his day. 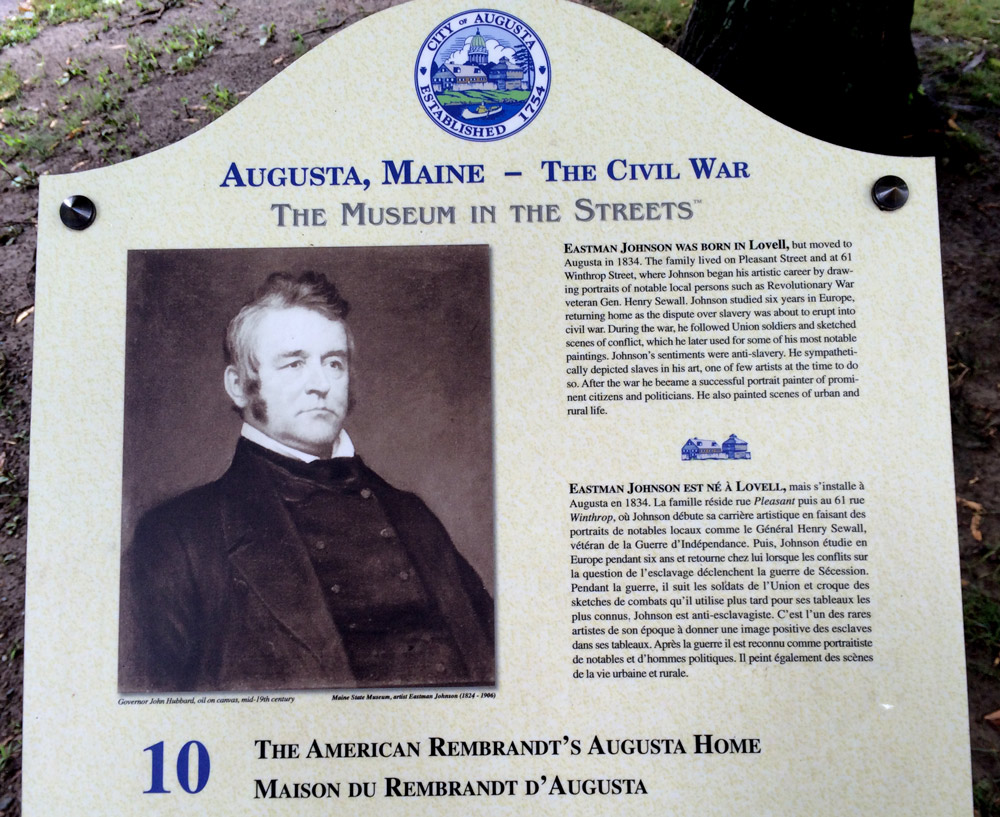