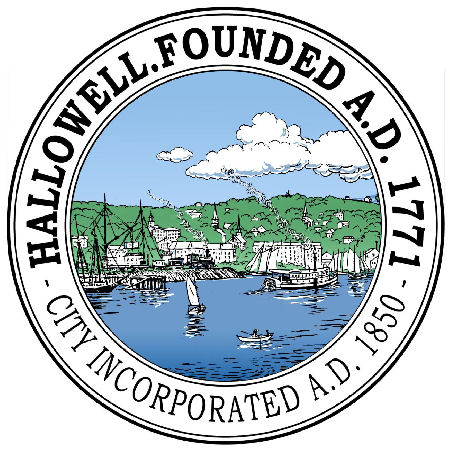 This was based on the original seal drawn over 100 years ago. The original seal had disappeared and through several subsequent re-drawings over the decades the original image had degraded to be, well, really hard to distinguish what was what.

Working with our City Historian, Sam Webber we deciphered what the various parts of the old original seal were and I was brought in to draw up a new refreshed version.